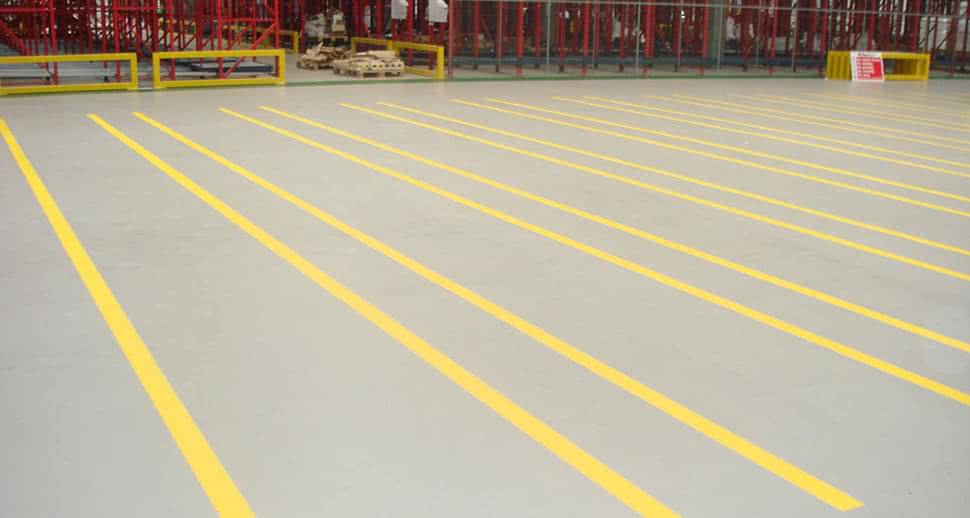 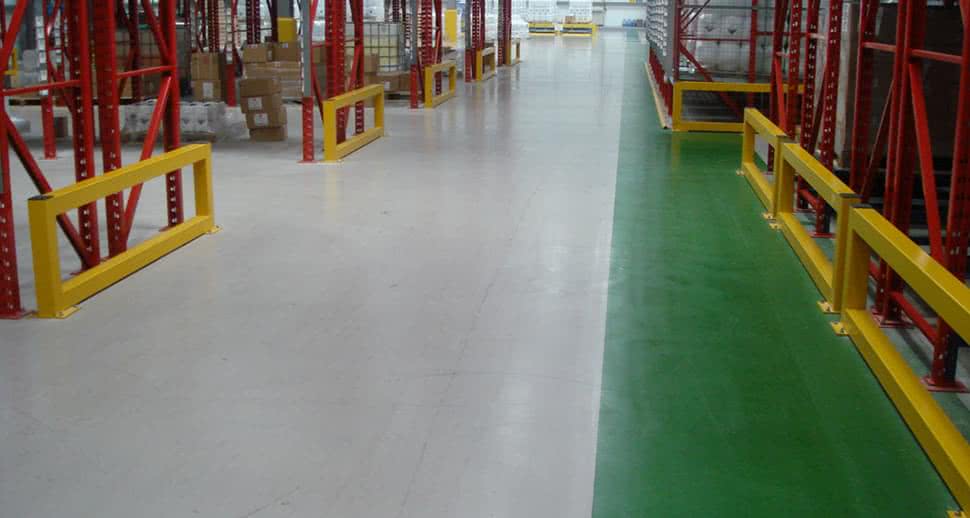 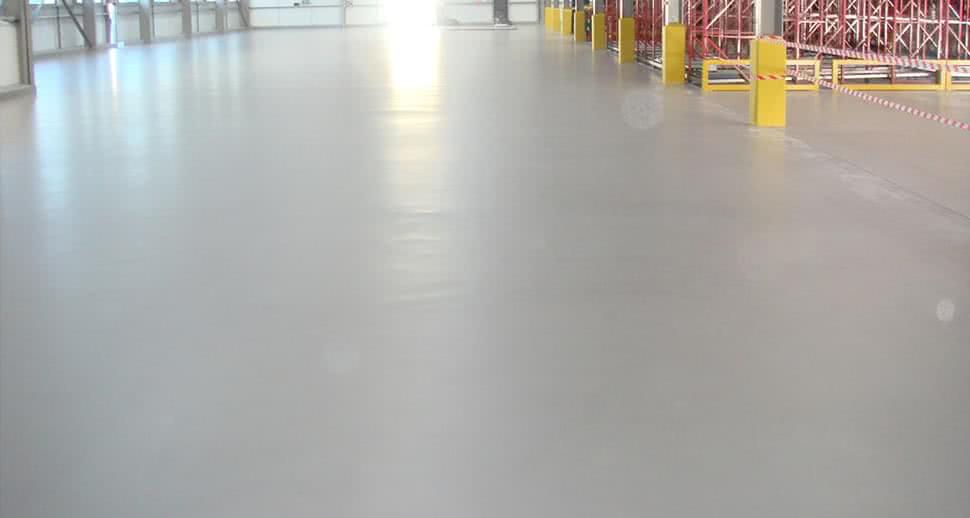 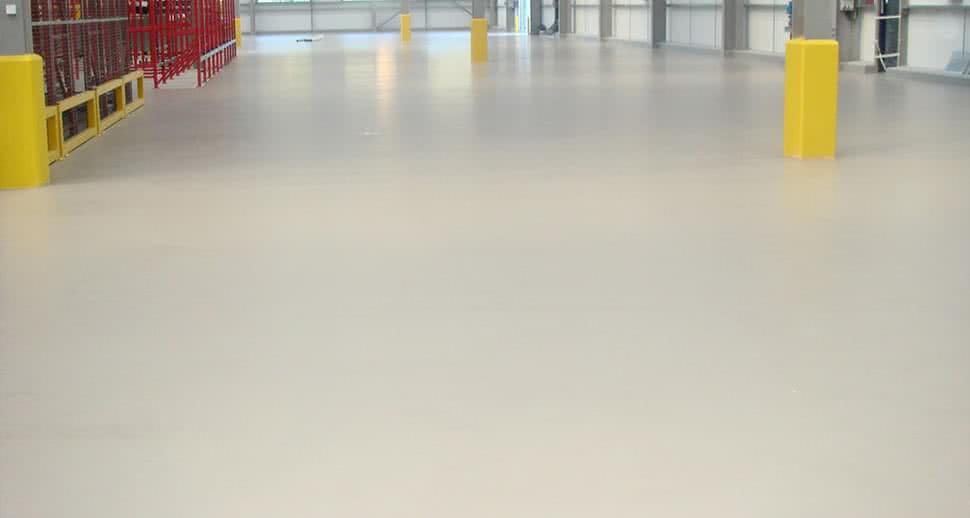 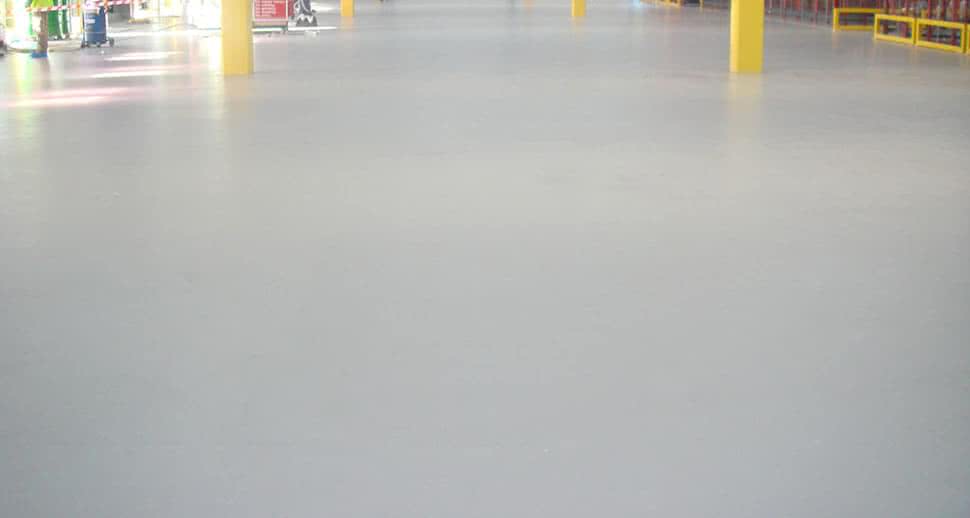 PepsiCo is the world’s second largest Food and Beverage Company. FloorTech® was awarded their first substantial contract with this major global organisation in the early nineties. The PMMA flooring systems FloorTech® installed over 20 years ago are still performing as well today as the day they were first laid.

Our PMMA floors continue to exceed all health & safety requirements particularly from a slip-resistance and ease of cleaning perspective.

FloorTech® were once again nominated to carry out works to a new manufacturing powder blending facility in Little Island, Cork. FloorTech® liaised with P.J. Hegarty & Sons throughout the construction phase to ensure timelines were met during the tight building programme. 3,600 sq.m of FloorTech’s Trazcon® Décor® systems were installed over two floors, including changing facilities, production, cleanrooms and warehouses.

Please provide as much detail as possible about your specific needs, and a member of our team will be in touch.